Biomechanics of the knee joint

Motion in knee occurs in three separate planes during course of normal gait cycle and is referred to as “triaxial motion.” 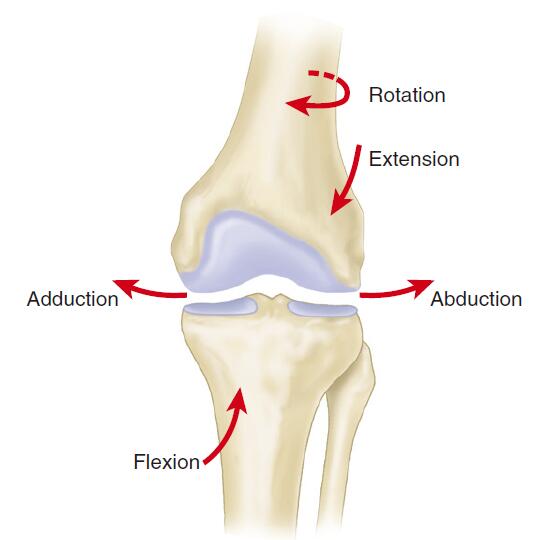 2. Flexion and extension of knee joint 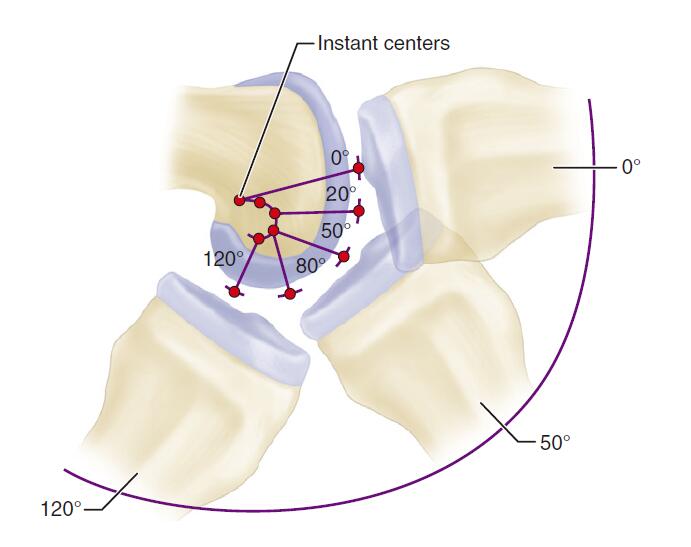 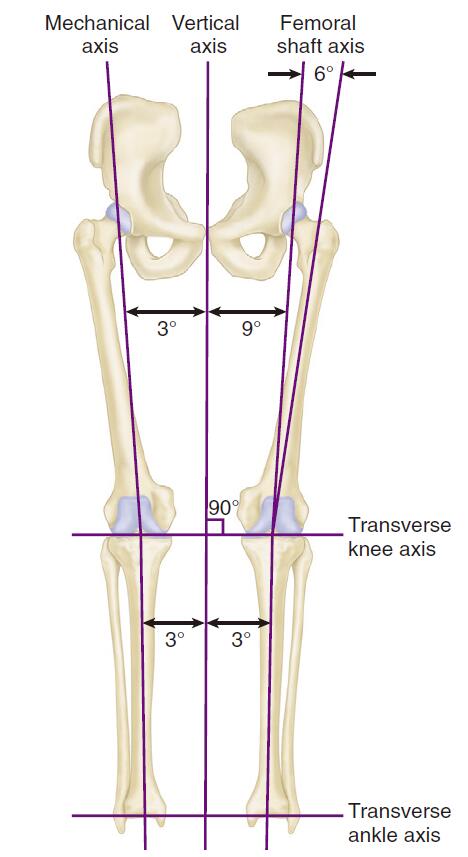 To form rectangular flexion space, after tibia has been cut perpendicular to its axis, plane of posterior femoral condylar cuts must be externally rotated approximately 3 degrees from posterior condylar axis. 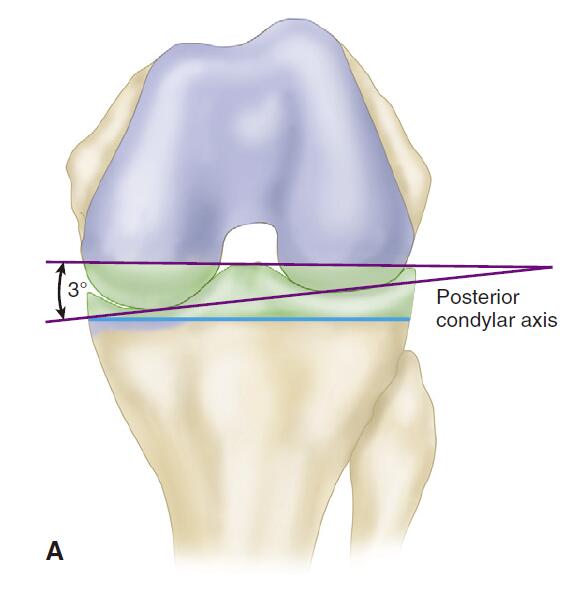 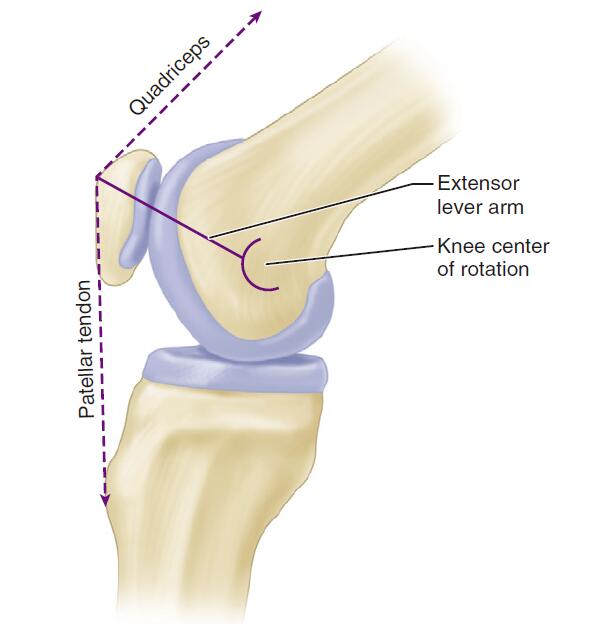 Q angle,  is angle between extended anatomical axis of femur and line between center of patella and tibial tubercle. 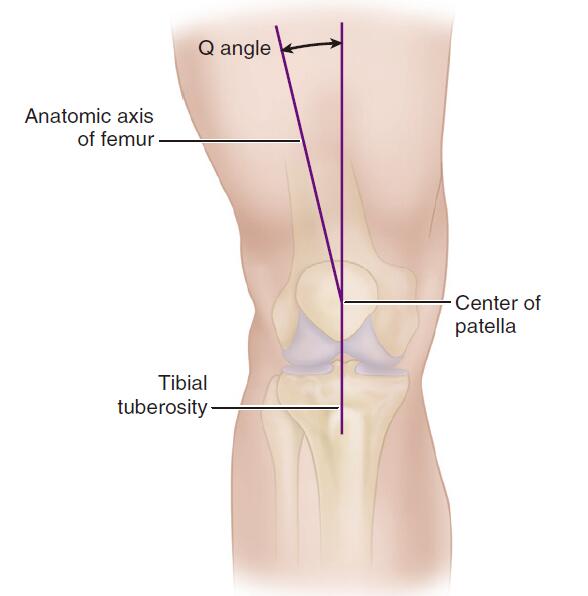