With the younger-age trend of total hip arthroplasty (THA), the number of patients undergoing THA revision is increasing. Clinical literature has shown that the rate of hip revision is significantly higher in younger and more active patients, with a 15-year prosthesis survival rate of only about 60%. 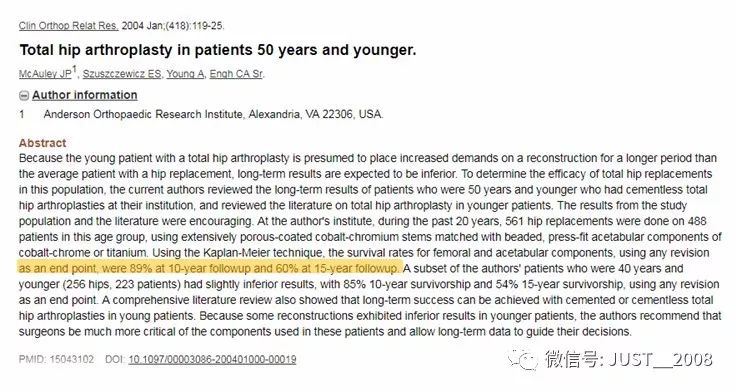 The “3D SEE® trabecular metal hip prosthesis system” released by the JUST MED has given the perfect solution. 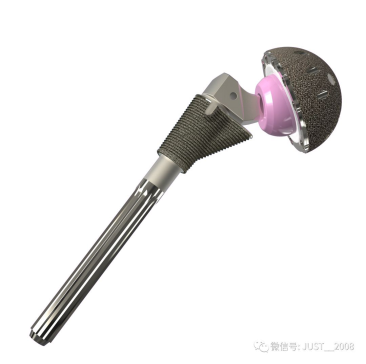 Statistics on the reasons for the revision of the multi-country registration center in 2016 show that aseptic loosening is the main reason for postoperative revision. 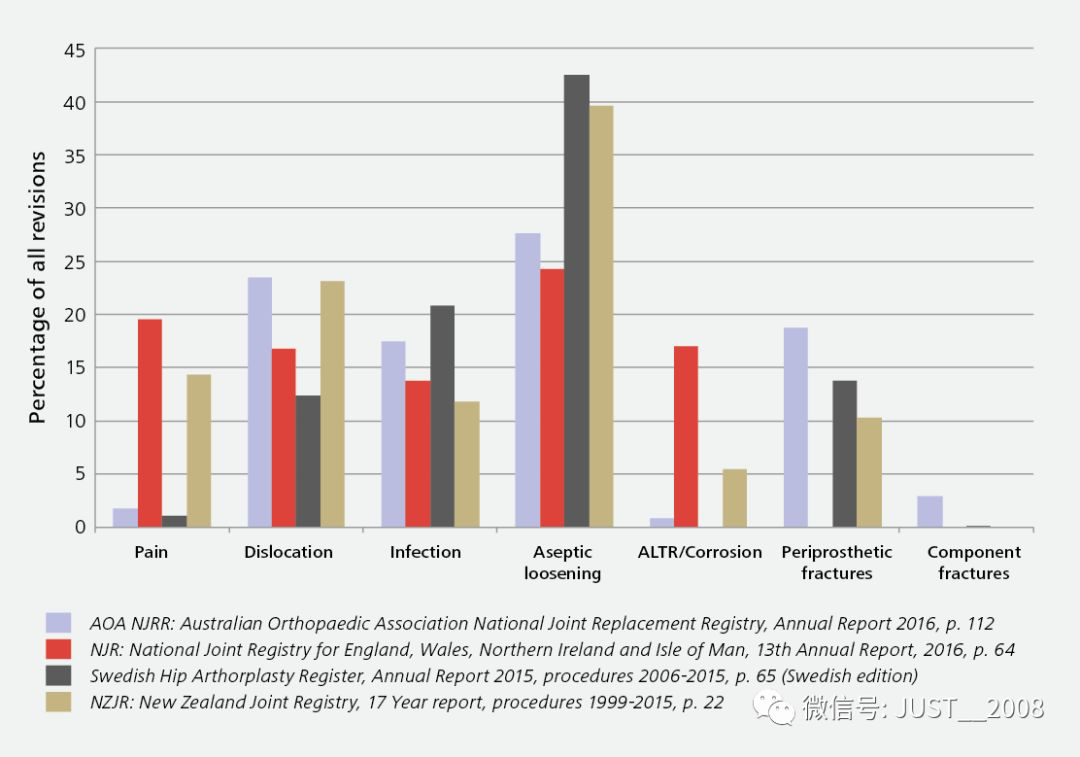 At present, there are many basic and clinical studies on aseptic loosening, which are mainly divided into mechanical mechanisms and biological mechanisms.

The mechanical mechanism plays an initial role in the occurrence of aseptic loosening, mainly including two aspects: 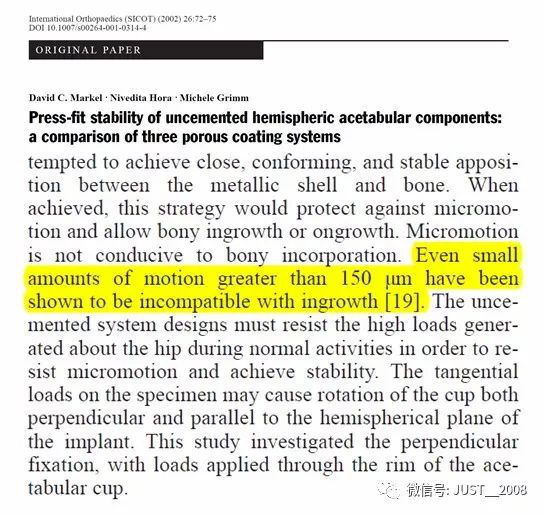 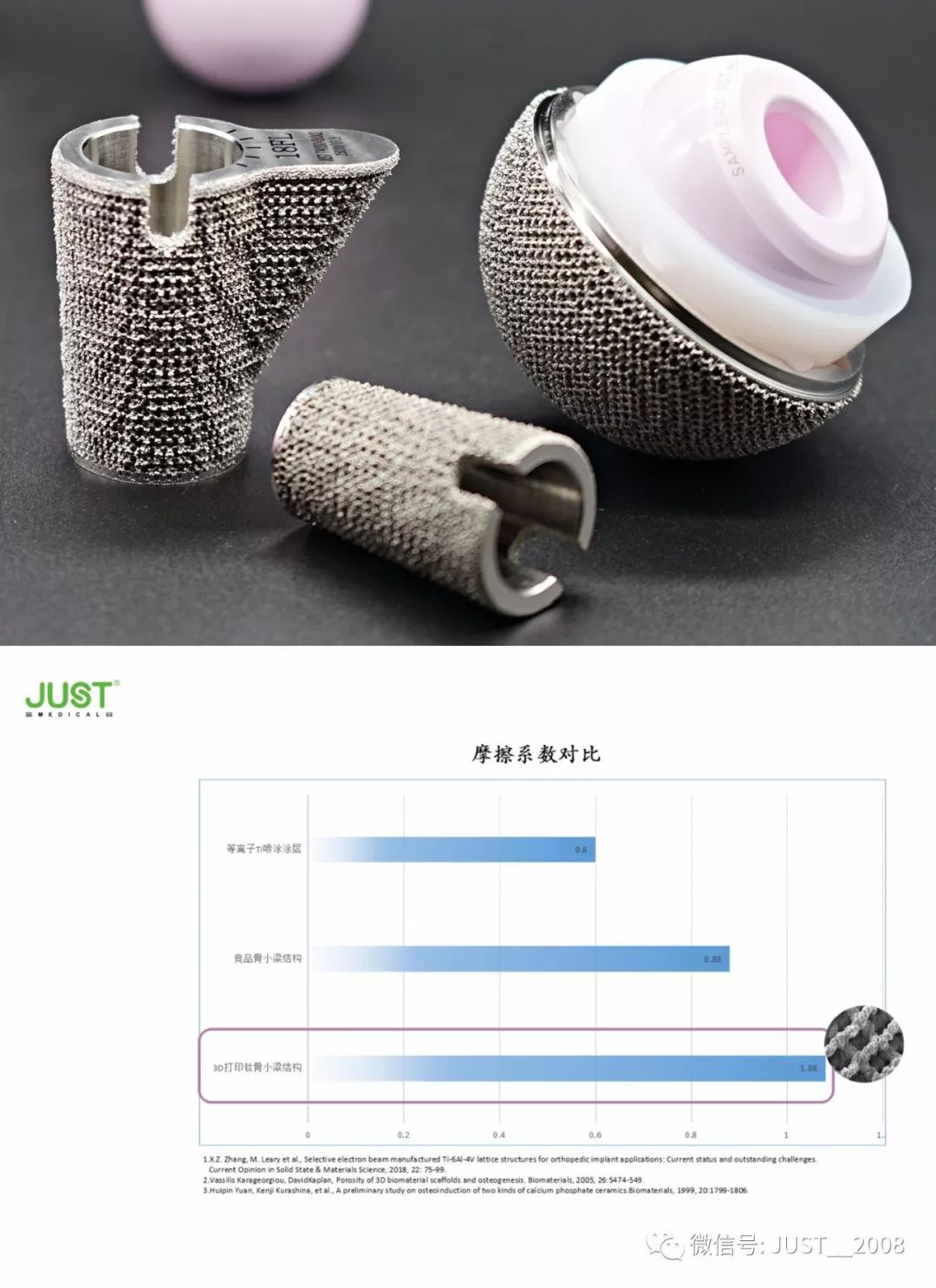 At the same time, the porous trabecular bone layer of 3D SEE® trabecula metal cup and sleeve is a three-dimensional through-hole structure with a porosity of 75%-80% and pore diameter of 600-800μm. It has excellent bone ingrowth effect to ensure the long-term stability after implantation.

Digas found that stress shielding is involved in the loss of bone density around the uncemented press-fit cup, which in turn causes the prosthesis loosening. At the same time, in some clinical studies, the proximal femur is also a high-incidence area of stress shielding. 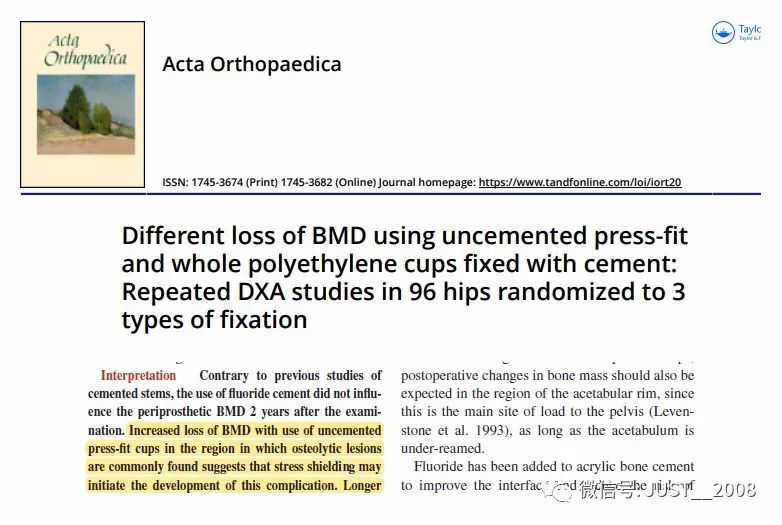 3D SEE® trabecular metal modular cup and sleeve are of 75%-80% porosity and the elastic modulus close to cancellous bone to minimize stress shielding. 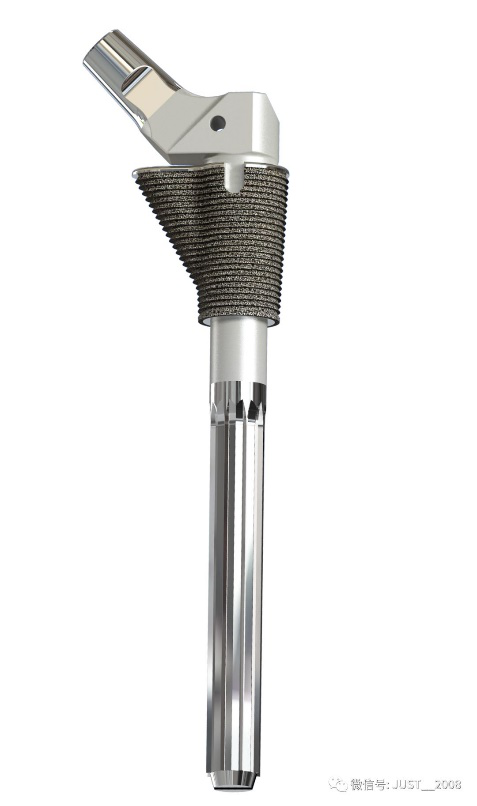 The biological mechanism plays an important role in the late stage of aseptic loosening of artificial joints. Due to the effects of different levels of particles, cells, molecules, etc., the polyethylene particles produced by the wear of the main prosthesis produces macrophages, which eventually leads to osteolysis. 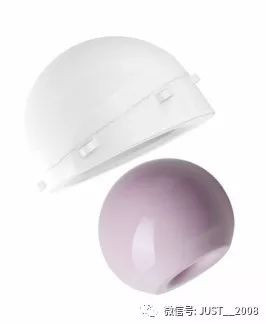 The design of the 3D SEE® trabecular metal hip prosthesis system minimizes the incidence of aseptic loosening, ensures the long-term survival rate of the prosthesis, and helps doctors bring healthy life to patients by starting from mechanical mechanisms and biological mechanisms!

Previa: About the articular line