In the early 1960s, John Charnley, the father of modern hip replacement, launched a low-friction joint replacement surgery, thereby initiating a revolution in the field of artificial joint replacement. The similar design he used previously used a weaker material, PTFE, which was unsuccessful. Although medical-grade polyethylene is used, it seems that good interim results can be obtained, but quite a few scholars are still skeptical about the durability of metal-polyethylene combinations. McKee was concerned about the strength of polyethylene materials and developed metal-to-metal hip replacements in the mid-1960s. Many scholars tried other materials to replace polyethylene. In 1970, the Parisian Boutin performed the first ceramic-to-ceramic total hip replacement. Our company provide high quality hip prosthesis accessories. 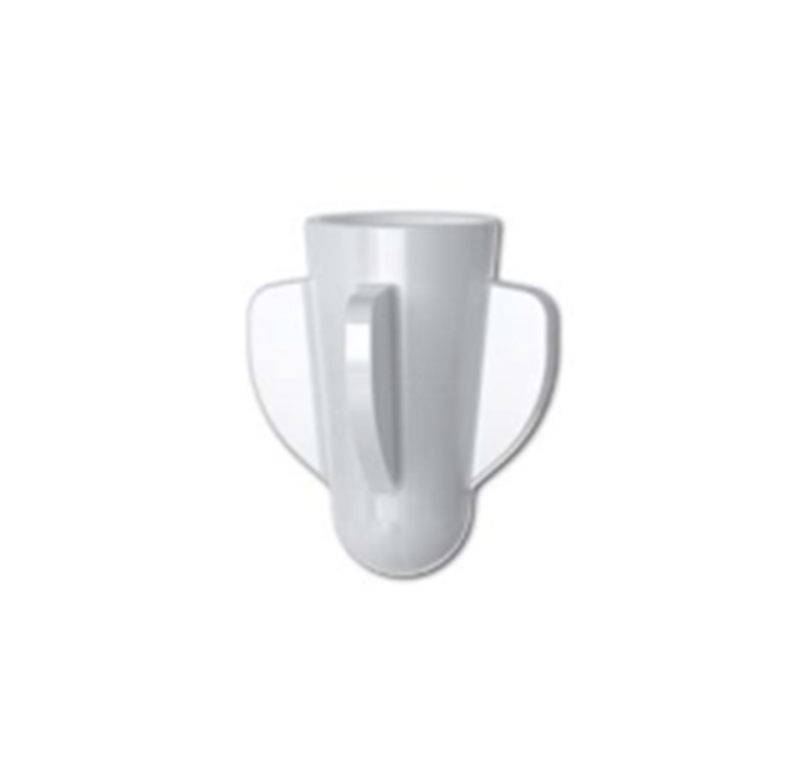 In view of its hardness and scratch resistance, alumina is an excellent joint surface material, which was realized at the time as it is today. The first ceramic total hip joint was fixed with cementless bone on the acetabular side, and the ceramic head was fixed to the femoral stem with bone cement on the femoral side. Although the frictional properties of alumina ceramics have been highly praised from the beginning of application, there are still problems in practice. The ceramic material is very brittle and there is a possibility of chipping. They did happen, although not very common. Bone cement fixation between the ceramic head and the shank cone is a solution to avoid excessive stress due to inaccurate matching between the two. However, loose fixation of the acetabular side often leads to loosening and pain, although due to the lack of inflammatory particles, obvious bone defects are rarely observed. There are two main schools of solution for the early loosening of the mortar cups: the French faction uses bone cement to fix the alumina mortar cups, and the German Mittelmeier has created a new system that uses threaded ceramic mortar cups to “screw” it into the hip mortar. The system also uses a press-fit femoral prosthesis, and the manufacturing process of the ceramic head and the metal connection part of the femoral prosthesis is also more accurate. The improvement of the manufacturing process makes the matching of the ceramic head and the femoral stem better, and it is no longer necessary to use bone cement to fix it. With the advancement of prosthesis design and surgical techniques, the early and mid-term results have improved, and both schools have achieved a certain degree of early success. At the same time, the polyethylene design used by Charnley continues to flourish.

The above information is provided by hip prosthesis manufacturer.

Próxima: What Is the Meaning of Bone Cement to the Human Body?