How long can a hip replacement be used?

Artificial hip arthroplasty is a kind of prosthesis made of metal materials with good biocompatibility and mechanical properties, which is similar to human bone and joint prosthesis. The joint surface damaged by disease or injury is replaced by surgical method. The purpose is to remove the lesion, clear the pain, and restore the movement and original function of the joint. Artificial joint replacement has the advantages of better joint movement, early ground movement, and reduction of complications in the bed of elderly patients.

According to previous statements, after hip replacement, the life of the prosthesis is ten to fifteen years. But recently, with the update of joint prostheses, with the maturity of surgical technology, and computer navigation and artificial custom intervention, the hip replacement time has definitely been extended, and it has been significantly extended. Joint Replacement Techniques Exporter shares with you. 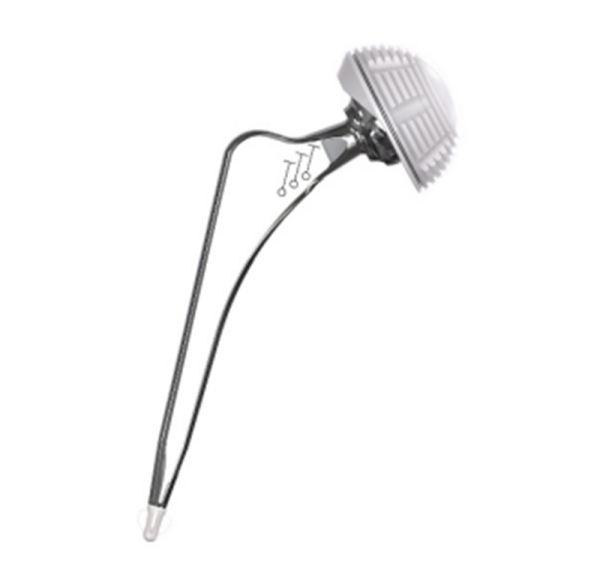 First of all, prosthesis. In the past, hip replacement was usually cement prosthesis. Cement prosthesis has great disadvantages. So from the first generation bone cement, and then the second and third generation, now developed to the fourth generation, is under the vacuum stirring, it would be to extend the use time of cement, caused by postoperative prosthesis sank, loose, infection, and the opportunity to cause fracture around the prosthesis is much less, especially recently began access to biological type of prosthesis, the creature type of prosthesis is more accord with human body mechanics, and it need not bone cement, there are a lot of microporous, bone tissue can grow to the pores, basically cause prosthesis and femur are one.

The second is the dramatic improvement in surgical techniques. At present, hip replacement surgery, although still classified as grade 4 orthopedic surgery, can be performed easily by many doctors.